France is certainly ranked fourth position among the educational destinations for higher studies of international students while the UK, USA and Australia will remain the top 3 , France tops the chart of countries in non English speaking place for foreigner students. An exceptional syntactical and cultural tradition, An academic history of thousand years of supremacy and the continuous commitment to higher education are some of the contributing factors of France’s abiding popularity as a destination for higher studies.

System of Higher Education in France

In France education is promoted by the national firm called campus France and you can visit their portal for the selection of the best universities or schools as per your interests.

France has a system of accumulation and transfers of credits by following the system of ECTS (European credit transfer and accumulation system) and the degree is alloted by the LMD system which includes the education of license with 6 semesters and 180 ECTS, Masters with 10 semesters and  300 ECTS and doctorate with 16 semester program.

France has a wide range of institutions of higher education which includes diploma institutes that offer 5 year program with categories of grandes ecole of science, art and business kind of other programs which is equivalent to Master’s degree.

There are around 77 institutes in France that are funded publicly and offer a primary center of academic research and LMD degrees in every discipline. Some of the specialized schools (over 3000)also support education in arts, tourism, social working and hotel management.

Life and Expenses of a Student in France

Although as an international student one will prioritize finding a much cheaper residential place which is hard to find in France. The residential cost will vary around 250 to 700 euros per month for cities other than Paris, in the capital city it will be much higher. But as a part in french society you can always enjoy huge discounts on theaters, sports, events and museums. You can also enjoy financial assistance, defined student facilities that support the living standard apart from the student’s budget. In general you will be benefited greatly by french society if you are an international student.

Altogether the monthly expense of living in France costs one about 1000 euros if residing in Paris and for any other city the cost is about 800 euro per month. Having a huge benefit of studying in france is low tuition fees as compared to the quality of education offered in public universities and it’s the same amount of subsidized tuition for french students and for those around the globe.

How is life in France as a student?

As France offers some of the finest universities in the world so being there is like a dream come true for many students. The public institutes invite people from all socio economic backgrounds by subsidizing the huge fees demanded in private sectors.

Find out Top 10 Universities in France 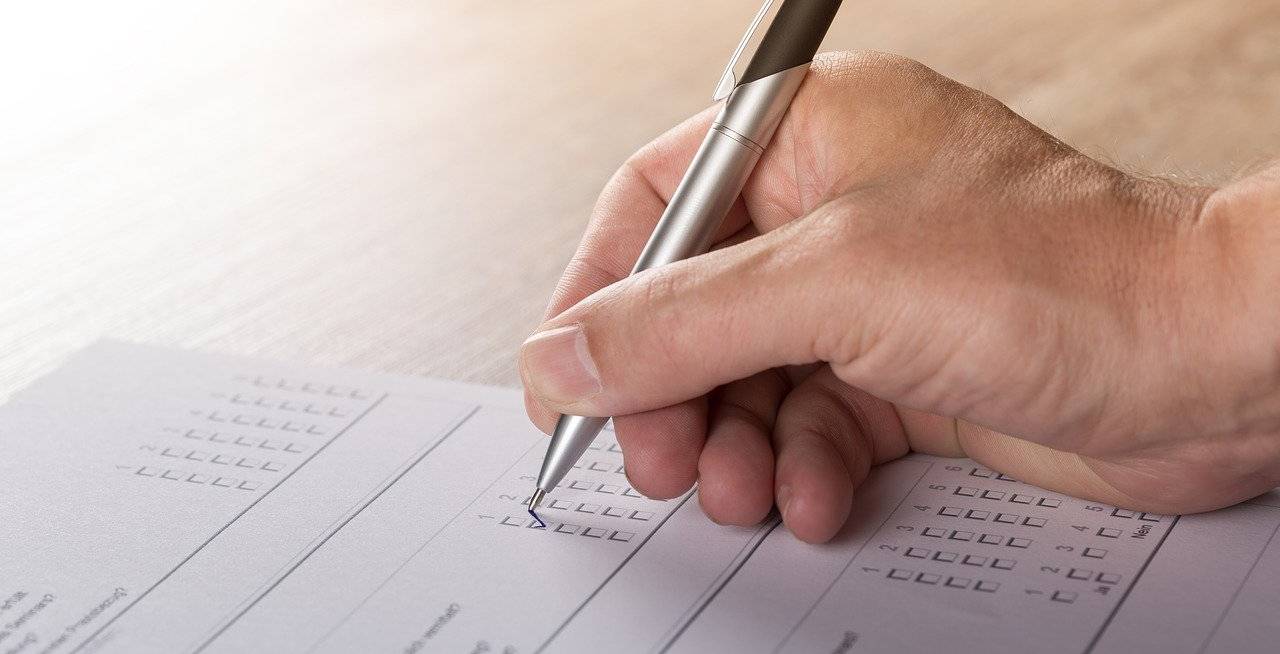 Steps for writing an Effective Discussion of a Research Paper 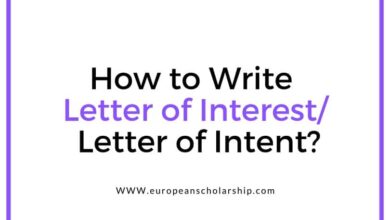 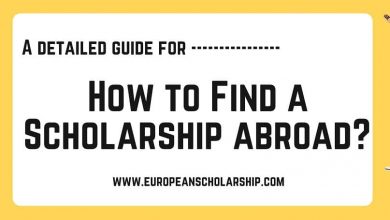 How to write a literature Review of a Research Paper?